An overview of Sir Arthur Conan Doyle’s contributions to British and American literature, with a focus on the four novels and 56 short stories that constitute the Scottish writer’s Sherlockian Canon. This 10-minute costumed skit finds Sherlock Holmes and Dr. John Watson discussing their creator, Doyle. It wraps up with a brief look at trivia about the Great Detective’s hat, cape, pipe & famous quotes. ​

Want to know what they're saying about Jeff's BOOK TALKS program? 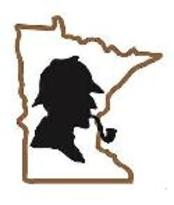 The author reads excerpts from Sherlockian tales (including his own) to illustrate how several key elements work together to produce a good mystery. These elements include narrative, dialog & action; setting (time and place); protagonist, antagonist, narrator and supporting characters; storyline (plot); and devices such as foreshadowing.

Each program begins with An Arthur Conan Doyle Primer. Beyond that, YOU choose from two to five additional units (depending on audience interest & time constraints) to customize YOUR program. Each unit is 10 minutes in length, with a FULL program (including Q&A) running up to 90 minutes. ​ 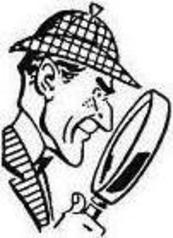 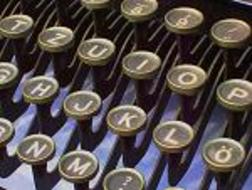 Doyle and Clemens: A Perspective

Jeff examines Arthur Conan Doyle’s place in literary history, from both vertical and horizontal perspectives. The popular British author's work is compared to that of his contemporaries, from Edgar Allan Poe to Agatha Christie, H.G. Wells and others - in particular, the American writer Samuel Clemens, aka Mark Twain.

NOTE: Jeff's analysis of a feud between Doyle and Clemens won a 2018 Sigerson Award from the Norwegian Explorers of Minnesota. Titled "War of Words," this essay and 12 others appear in his new book. (see BOOKS)

The Science of Sherlock Holmes

A fascinating (slide show) look at the history of forensic science: blood stains, fingerprints, poison and ballistics are among the topics covered. Selected crimes from the Sherlock Holmes casebook are used to illustrate how criminal investigation methods have changed from 1895 to today. Learn how Holmes uses astute observation, deductive reasoning and inference to solve crimes that had baffled others. 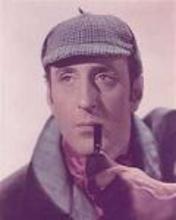 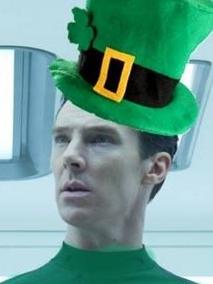 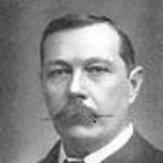 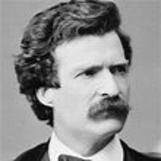 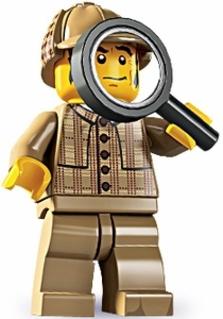 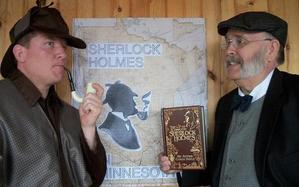 There Once was a Man from...

​      Now you can learn about The Great Detective in a unique new way: Jeff uses a series of 5-line rhymes to tell the story of Sherlock Holmes -- and many of his great adventures. FUN for fans new to the genre! NOTE: For those more familiar with the Canon, this unit can be presented as an interactive Parlor Game (introduced at the Sisters in Crime holiday party, Dec. 2019) -- NOT for novices!

In this segment, Jeff explains how and why he brought an English detective to Minnesota in the fall of 1886 (County Courthouse Caper).   A discussion of the challenges & rewards of writing historical fiction (particularly the challenges of following the footsteps of Dr. John Watson) is included.  A brief  Q&A session follows (as time allows).

Jeff Falkingham's popular multimedia program Elementary, My Dear Watson! (Investigating Sherlock Holmes).takes you outside the box for an inside look at one of literature's most famous fictional characters.

The Many Faces of Mr. Holmes

​    From Sidney Paget’s illustrations for the Strand magazine of London in 1891 to television’s Benedict Cumberbatch in 2018, you’ll see how Mr. Sherlock Holmes has been portrayed in print, on stage, in the movies and on TV over the past 130+ years. Stage actor William Gillette, Hollywood’s Basil Rathbone and British television’s Jeremy Brett & Benedict Cumberbatch are among the many performers you’ll meet in this 10-minute visual treat. (see REVIEWS)